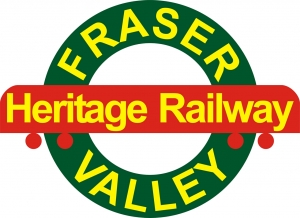 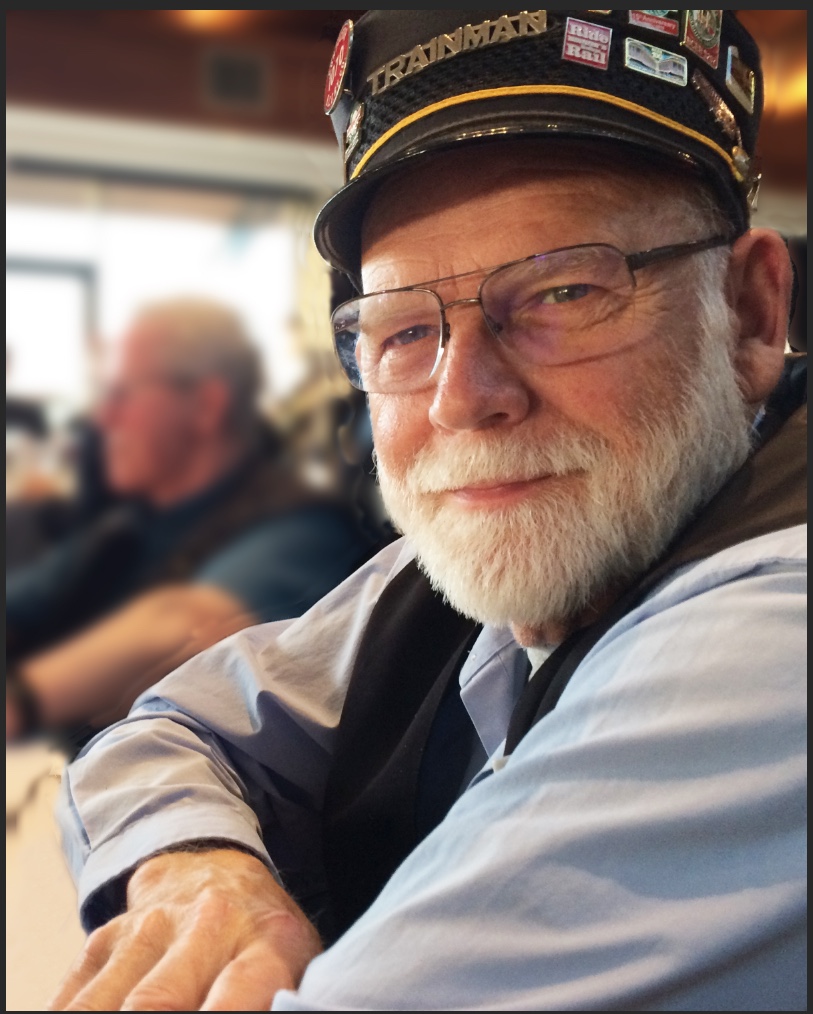 It is with sadness that I must report that early on the morning of June 13th,  Ray Crowther passed away.

Ray was, unknowingly, suffering from illness for a number of months and was diagnosed in April with cancer. He wished to be at home and in privacy for as long as possible. The week before he moved into hospice, where he was well cared for and visited by family.

Ray joined the Fraser Valley Heritage Railway Society in 2013 and became a Director in 2014. He also took on the role of Restoration Director and Vice-Chair in 2016. In addition, Ray also was responsible for all the FVHRS Buildings and Grounds, which included the Frank Horne Heritage Rail Discovery Centre/Car Barn, the Cloverdale Station, Heritage Wildflower meadow and the Sullivan Station.

Ray’s quiet love of supporting children, evident in his many years with Scouts Canada, extended to organizing the School Tours with many lower mainland schools, Guides and Scouts. His passion for railways of Canada was also evident in his organization of many of the FVHRS trade show exhibits over the past six years.

As Restoration Chair, Ray guided the restoration of BCER 1304, Connaught, to ensure it was ready for return to the Fraser Valley line as part of Surrey’s Canada150 celebrations. 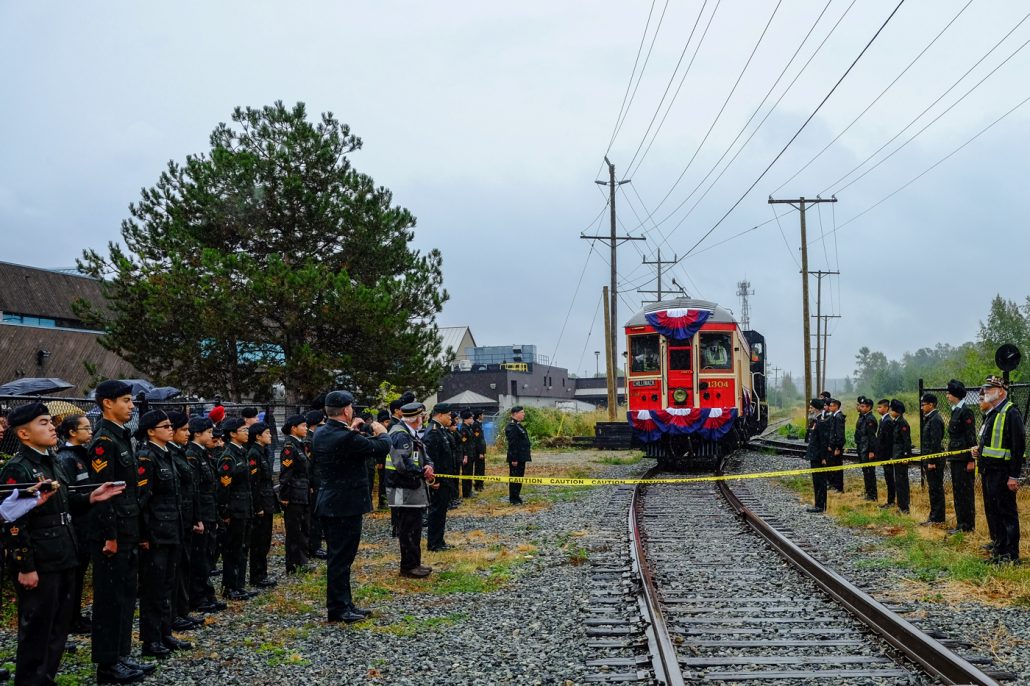 Ray continued this effort with restoration of BCER 1231 until earlier this year, when work was interrupted by the COVID-19 pandemic.

Ray’s passion for the FVHRS was unbounded but often unseen by others due to his quiet nature.

We are still discovering many of the small but needed actions he performed without thought of recognition.

The whole FVHRS family will miss Ray greatly. Our thoughts and affection are extended to the Crowther family.