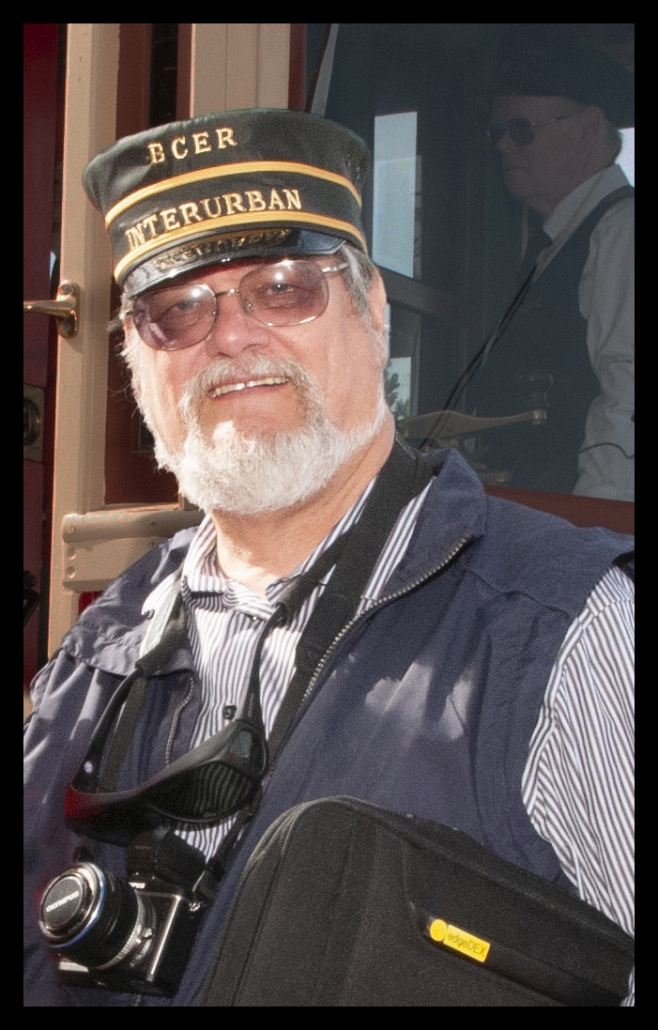 It was with deep sadness that we learned of FVHRS founding director Terry Lyster’s passing on June 8 2021 following a long illness.  His legacy to Get Car, Fix Car, Run Car, was our exceptionally concise business plan and guide which brought us huge success as we now cross the threshold of our society’s 20th anniversary, 25 years since the start of the project, to build a program and community feature that few cities in the world can equal.

Terry was a professional urban planner working with the City of Surrey, later the Township of Langley and until he retired, the District of Mission. From 1996 to 2000 he was a Surrey Heritage Advisory Commissioner, and one of the members of the heritage railway special project group which included then-councillor Judy Higginbotham, Allen Aubert and the late Jim Wallace.

Terry, a student of history, brought a unique and distinct clarity to describing the vision of restoring the B.C. Electric Railway. To create a reality there needed to be a feasibility study and a business plan. Terry developed a short to do list: Get Car, Fix Car, Run Car!

This became the mission statement for the Fraser Valley Heritage Railway Society. It took twenty years, but all three principles have been accomplished

Of course, there was a great amount of sub-text to each of those three guiding principles. He once said that the mission statement, likely the shortest ever conceived, was easy to understand.

Terry Also created the FVHRS logo, with the profile of an interurban, which has also stood the test of time as our Society masthead, and subsequently he designed a number of our lapel pins and an embroidered badge.

Terry was a ‘map man’” and nothing pleased him more than creating another map, geographically showing where the interurban ran long ago, and the proposed route to be operated by us through Surrey. As Terry would say, “it’s helpful to know where you are going, and a map will confirm when you have arrived.”

Upon retirement Terry moved to Vancouver Island to be closer to his family, but still remained involved with the FVHRS as a member and a graphic design consultant, helping us build on the foundation he helped create.

We are pleased beyond measure that Terry was able to review and enjoy the 20th Anniversary Signal publication before his passing, and it’s likely he would be much less concerned with the empty siding he leaves, than with the promise of a strong future for the FVHRS to be built on the foundation he so passionately and skilfully crafted.

Terry, you’ve done us proud. You have your new train orders and we wish you Godspeed and clear track. 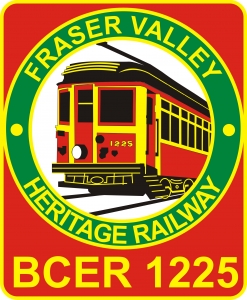 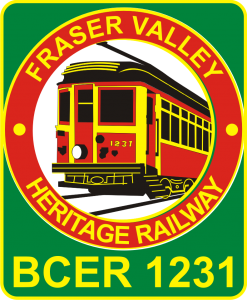 FVHRS received BC Heritage Grant from the BC Government